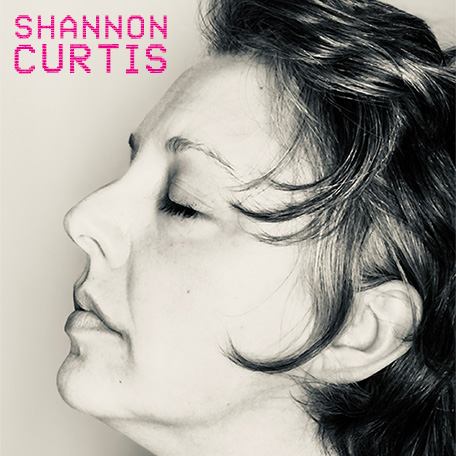 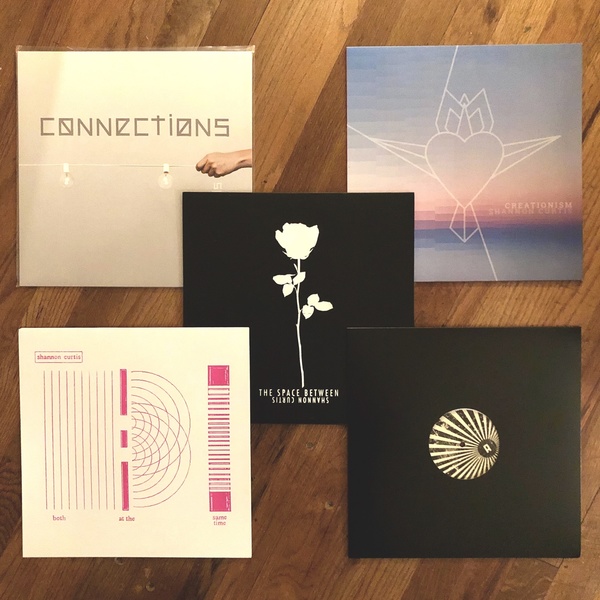 Every record we've pressed on vinyl thus far, at a highly discounted bundle price! Here's what you'll get:

They're all awesome. It's the best deal in the store. Go for it!